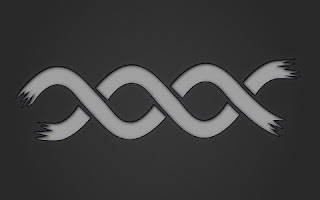 Some called it the rapture, but the idea of divinity being behind it was absurd to us so it was used as a joke. There was a natural explanation for it, we found it, it wasn't too hard. The fact that it attacked the pious ones gave us a hint. You see, there's this gland at the base of your brain, and those that had a strong one, one that gave them their epiphanic moments, suffered the worst. The initial swelling was just in the head, then the whole body. The gases built up and sometimes they would pop. It was disgusting. I'm just glad that none of my family had it. My whole family, because it's genetic. I suppose we were all lucky in that way, most of us just lost friends, but not family. The orphans however, there's the question. None of the kids got it. They just didn't. Gland or no gland, religion or not. So we ask ourselves now, after ten years of peace, no wars, no intolerance, no weapons of mass destruction, after all the good that has happened: can we let them live?
Posted by fabs(); at 04:43

Labels: death, fear, inhuman, killing, religion, them and us, twist