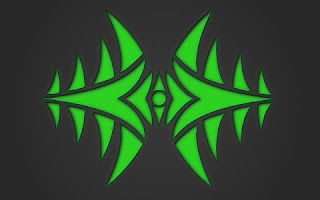 Being the last defender of the ark of the covenant is a tireless job. There were more of us a long time ago, but some were killed in direct attack, others accidentally. We've not been seen in a thousand years, not because we're good at hiding, but the magic. If it weren't for the magic, then our choice of hiding place would have been very bad. We chose to hide the ark on a little island on a different continent. The island had no worthwhile natural resources, so we thought that it would be overlooked by everyone, but we were wrong. The last defender to die, died of a car accident, so I have decided to not leave the ark for one moment, not even to eat, in case some new dealer of death decides to take me and in turn reveal the secrets to the Manhattan Island populace.
Posted by fabs(); at 05:08